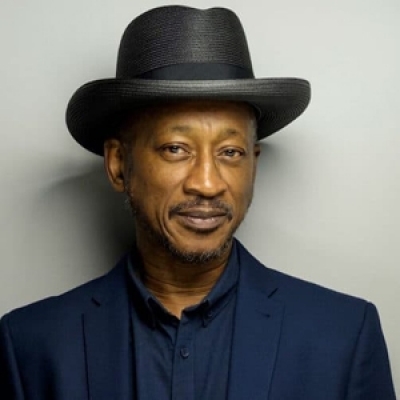 Brinsley Forde is a London-based, MBE-awarded musician and former actor, a founding member of the reggae band Aswad.

With Aswad, Forde was nominated for two Grammy awards and topped the UK chart in 1988 with the hit single 'Don't Turn Around'.

In 2009, he performed with Dizzee Rascal on some performances of his track 'We Can't Tek No More of That'.