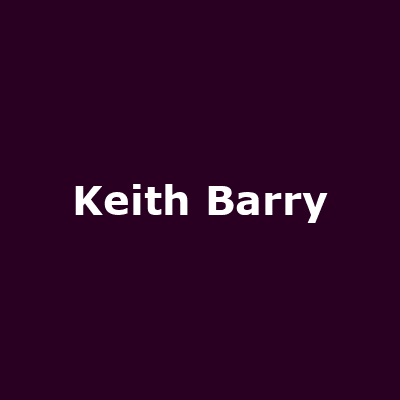 Keith Barry is a hypnotist and magician from Ireland whose career began with the TV show Close Encounters with Keith Barry, which ran from 2003 until 2005 and was broadcast internationally.

Barry has since performed and appeared on television all over the world including on The Ellen Degeneres Show in the US and The Paul O'Grady Show in the UK. In Ireland, he also presented Deal or No Deal.

Tours include the shows: The Dark Side, Out of Control, Brain Hacker, Hypnomagick and Deception. 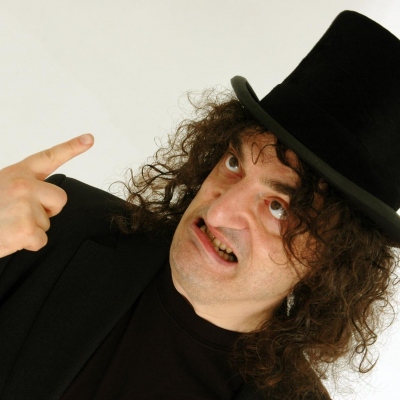 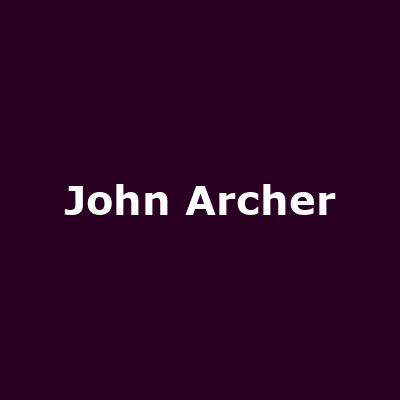 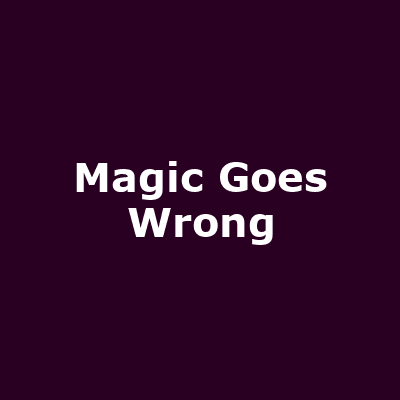