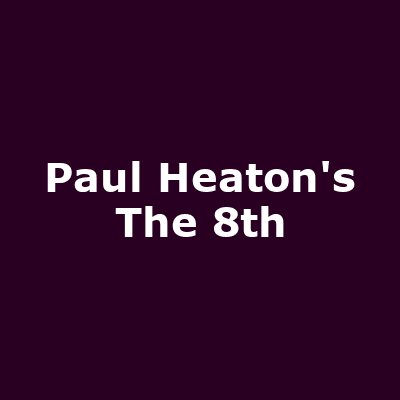 A musical - a 'soul opera' - from the pen of former Housemartins and Beautiful South star Paul Heaton.

The 8th is themed around the seven deadly sins with each essentially a separate segment of Heaton's pop opera, held together by playwright Ché Walker's narrative. Performances typically include singers from other bands.

The 8th premiered at the 2011 Manchester Interantional Festival. 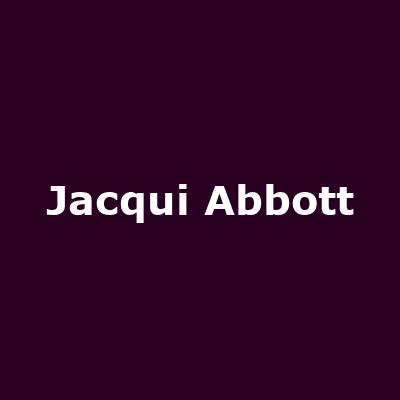 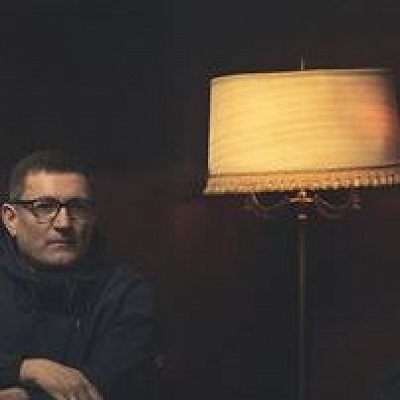