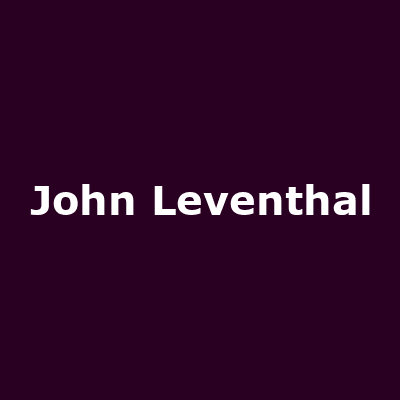 In 1998 he won a Grammy for Record and Song of the year for producing and co-writing Colvin's hit 'Sunny Came Home'.