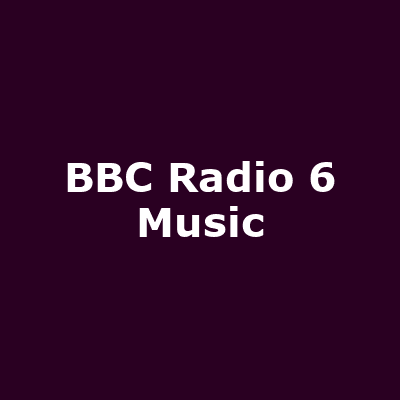 One of the BBC's digital radio stations, 6 Music was launched in 2002.

In 2010, the station was threatened with closure as part of the BBC's programme of cost saving but survived after a high profile campaign. 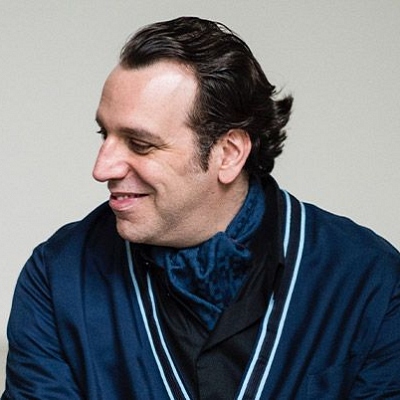 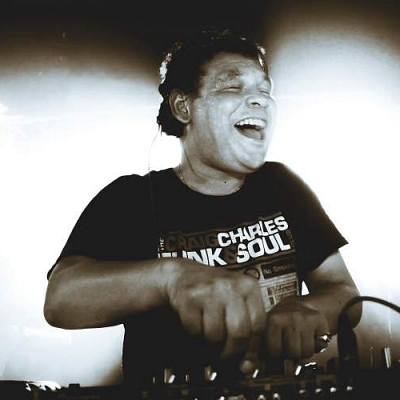 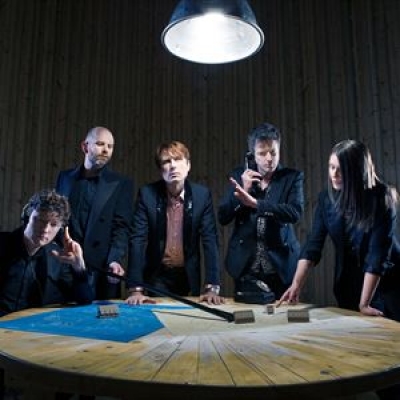 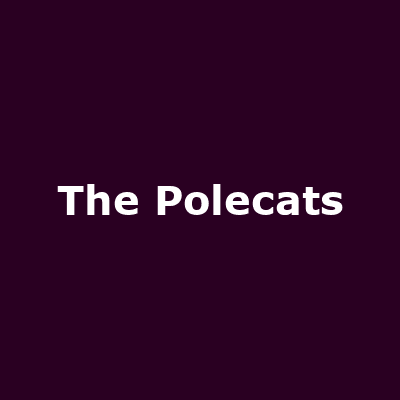