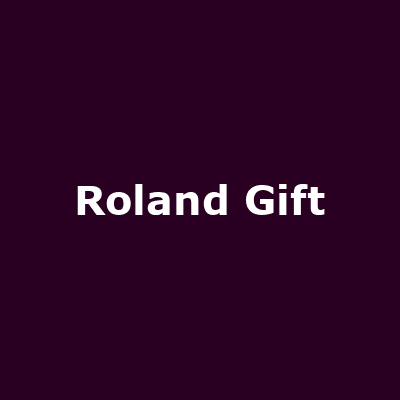 British singer and actor, who was the lead singer with the band Fine Young Cannibals.

With FYC, Gift enjoyed significant success in the late 1980s with the albums 'Fine Young Cannibals' and 'The Raw and the Cooked' (No 1 in the UK and US), and singles 'Good Thing' and 'She Drives Me Crazy', both songs also topping the Billboard charts.

As an actor, he appeared in TV series including 'Heartbeat' and in films 'Sammy and Rosie Get Laid' and 'Scandal'. 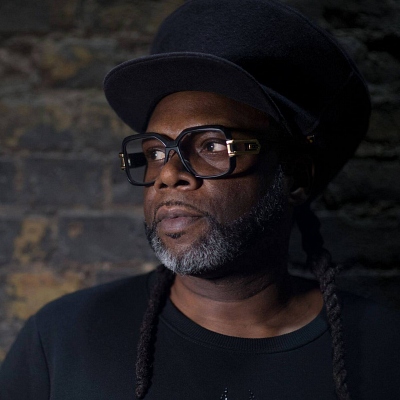 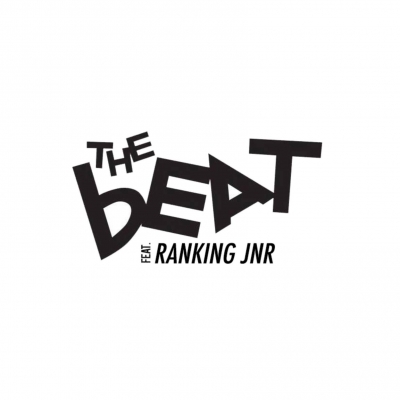