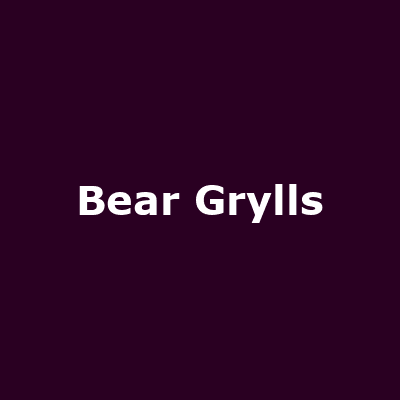 Bear Grylls is a British adventurer, writer and TV star who found fame aged 23 after becoming the youngest Briton to climb Mount Everest.

That feat came just 18 months after a parachuting accident had ended his promising army career, and the climb set the tone for Grylls' subsequent exploits.

He has since crossed the Atlantic ocean, scaled Antarctica's most remote peaks and paramotored over Angel Falls.

He's widely known to UK audiences from his TV work which includes the shows 'Man vs. Wild', 'Born Survivor', 'Escape to the Legion', 'The Island', 'Mission Survive' and more. 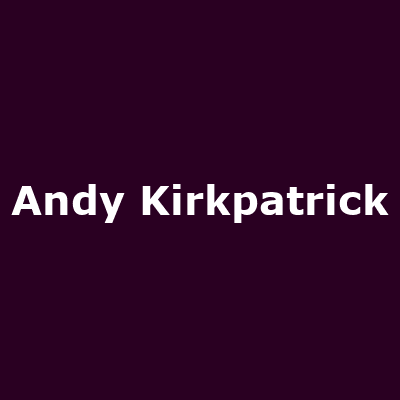 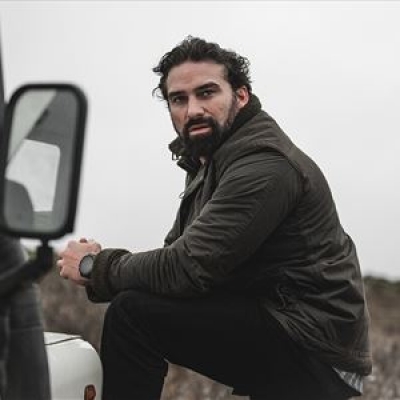 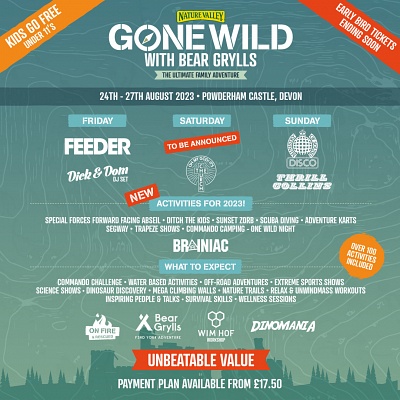 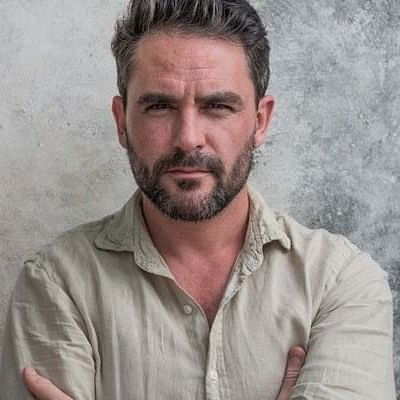 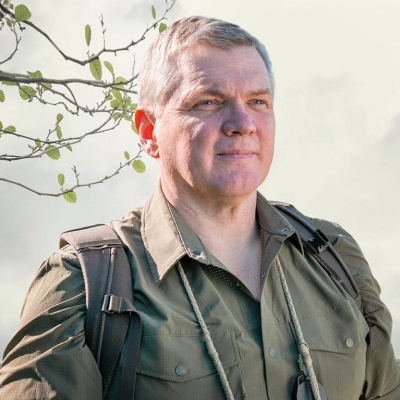 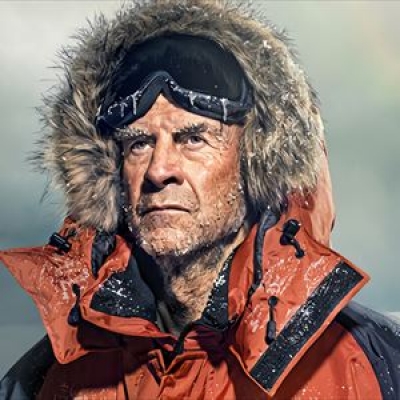