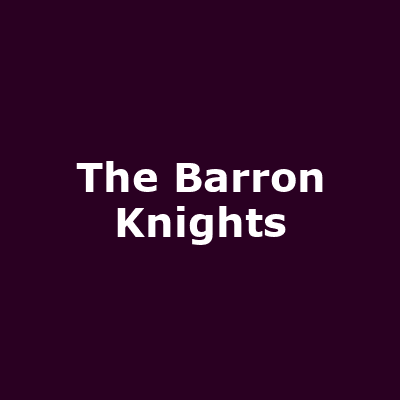 Rather than just 'cover' other beat-groups from the 60s, they began their successful career with light-hearted emulation and parody of their chosen 'victims'.

Their heyday was the mid 60s and the late 70s with 'Live In Trouble' and 'A Taste Of Aggro'. Their 1983 near-hit was a dig at Malcolm Maclaren with 'Buffalo Bill's Last Scratch'.