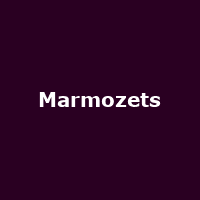 Their debut EP, 'Passive Aggressive', was made available as a free download in late 2011 and attracted stellar reviews from Kerrang! and others.

They released their debut album, "The Weird and Wonderful Marmozets" in 2014, followed in 2018 by: "Knowing What You Know Now".