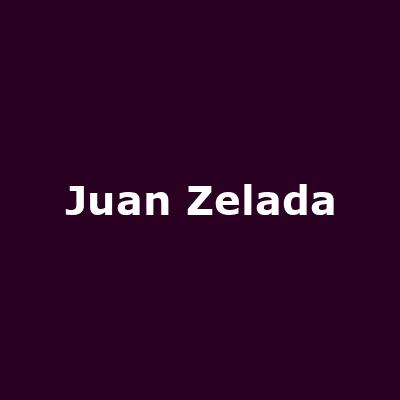 Madrid-born singer-songwriter based in London who studied at Paul McCartney's Liverpool Institute for Performing Arts.

His debut EP 'The Story of Stuff' was released in 2010 and, in 2011, his first two singles 'Breakfast in Spitalfields' and 'The Blues Remain' were both Radio 2 Records of the Week.

He issued his debut album "High Ceilings and Collarbones" in 2012.