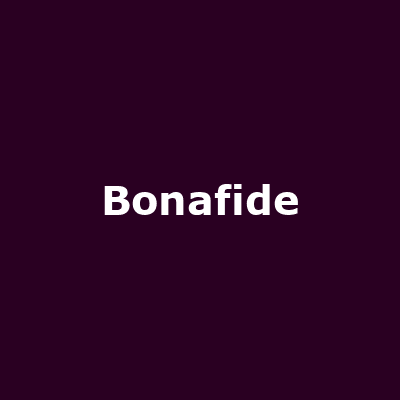 Bonafide released their eponymous debut album in October 2007 with others including 2012's "Ultimate Rebel".