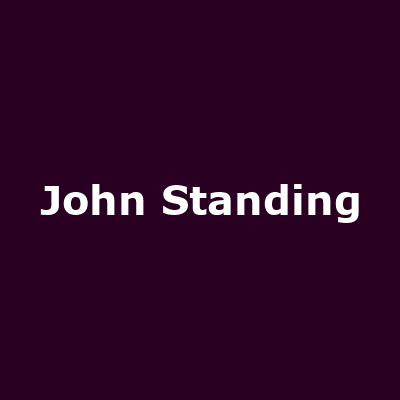 Standing is known equally well as a star of stage and screen but most recently starred in the 2010 HBO series 'Game of Thrones', shown in the UK on Sky. 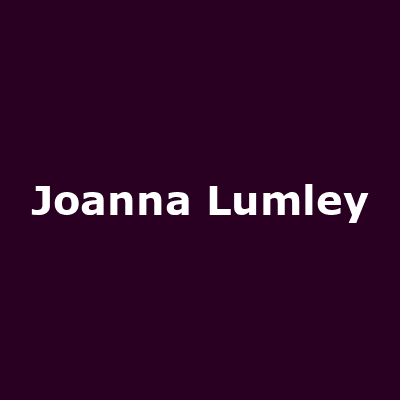 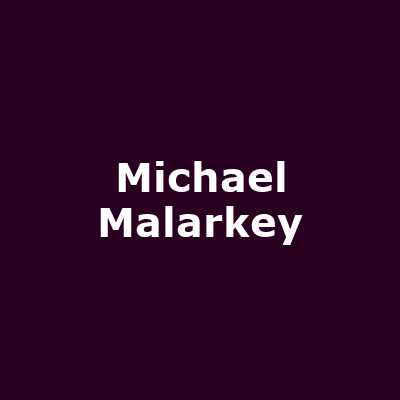