Jay Rayner is a renowned British journalist, writer, broadcaster, food critic and jazz musician. He has been writing for the Observer since 1988 and is their current restaurant critic. As well as his written work Jay is regularly on the TV - on the BBC's the One Show and MasterChef.

Published works include fiction titles, with his first two works 'The Marble Kiss' and 'Day of Atonement' both being nominated for awards.

Non-fiction works include: 'Star Dust Falling', 'The Man Who Ate The World' and 'A Greedy Man in a Hungry World: How (almost) everything you thought you knew about food is wrong'. 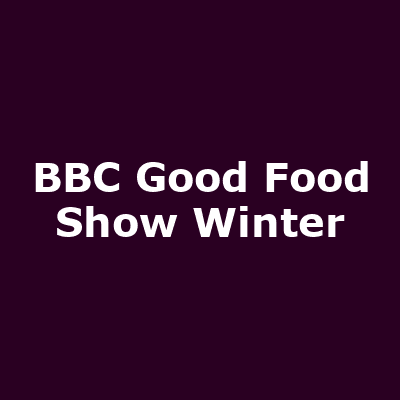 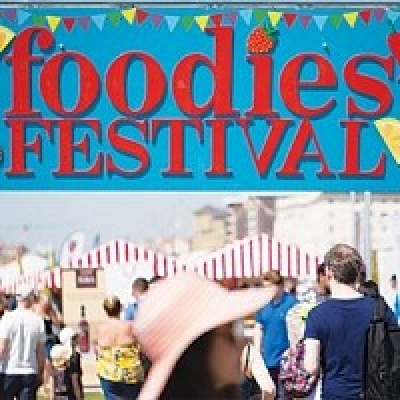 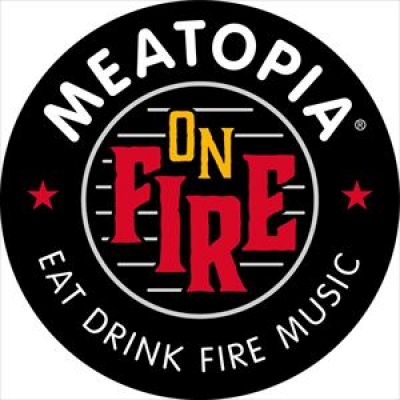 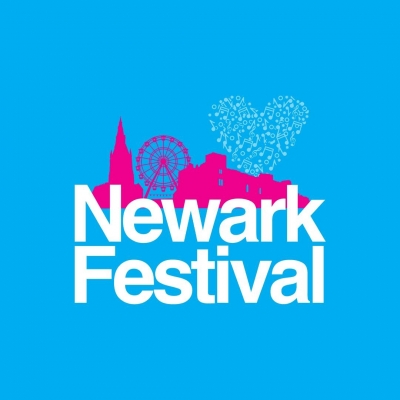 Pub in the Park 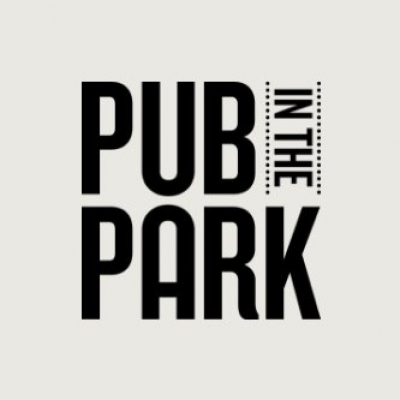 The Cake and Bake Show 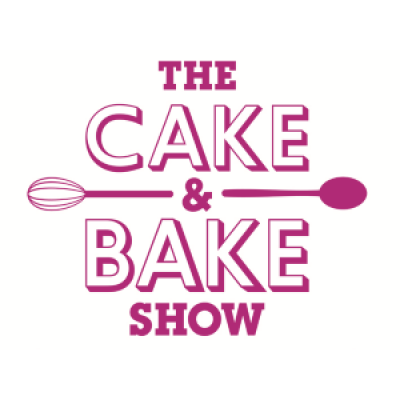 The Gin To My Tonic 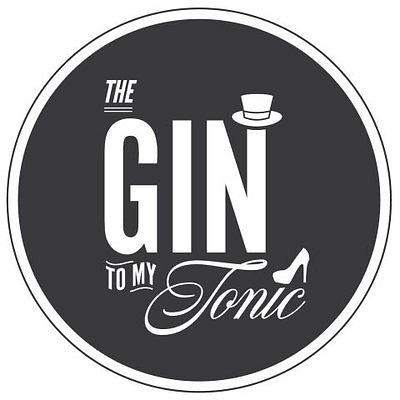