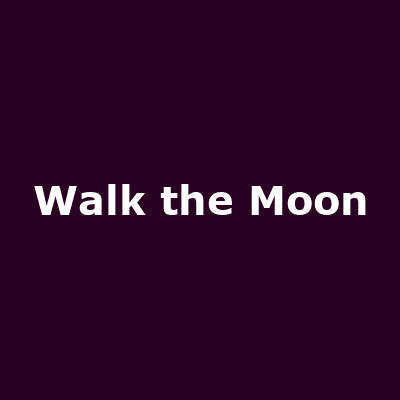 American indie-rock band from Cincinnati who released their debut studio album, "i want! i want!" in 2010.

Walk the Moon found fame in 2011 with their single 'Anna Sun', named by many in the US (including Esquire magazine and Amazon) as one of the the songs of the summer. 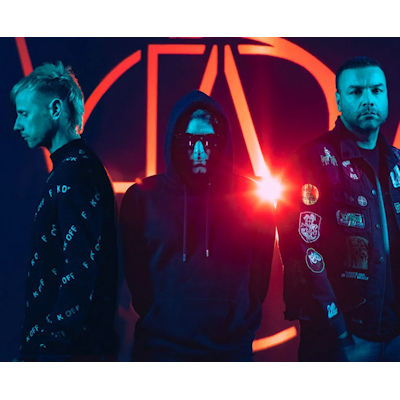