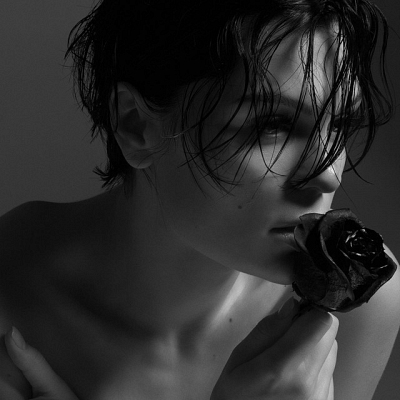 Jessie J is a London-based urban-pop singer and songwriter who has also co-written for other artists, including Miley Cyrus and Christina Aguilera - real name: Jessica Cornish.

She was announced as the winner of the BBC Sound of 2011 poll and won several MOBO Awards in 2011.

In 2012 and 2013, Jessie was chosen as one of four mentors on the BBC TV talent show 'The Voice', along with Tom Jones, will.i.am and Danny O'Donoghue. 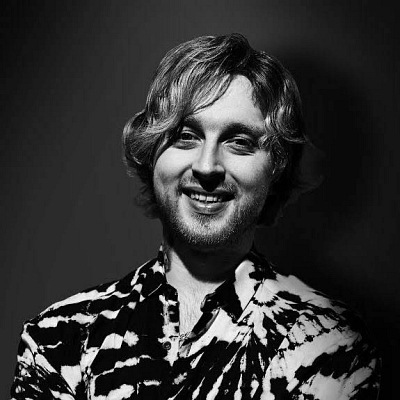 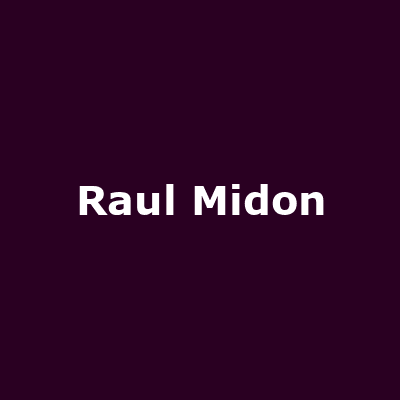 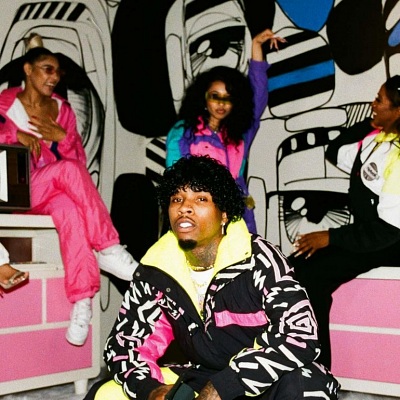