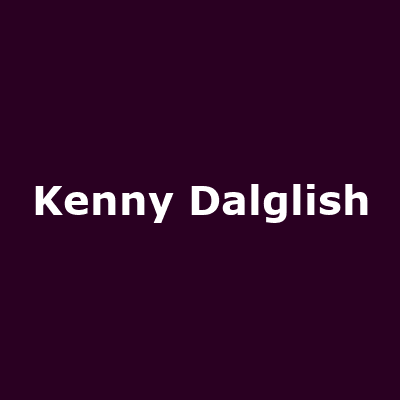 Legendary Scottish international footballer who played for Liverpool and Celtic (both of whom he has also managed, along with Newcastle Utd and Blackburn Rovers).