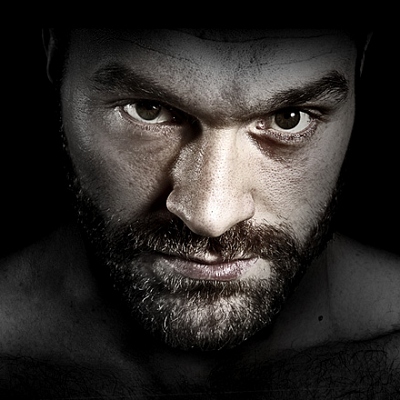 His big comeback fight was against Deontay Wilder in 2018, when the pair drew. The first rematch took place in 2020 where Tyson had Deontay on the canvas twice, with Deontay's corner throwing in the towel in the 7th round.

The second rematch ("Deontay Wilder vs. Tyson Fury III") took place in 2021 and once again Fury won, this time with an 11th round knock-out. 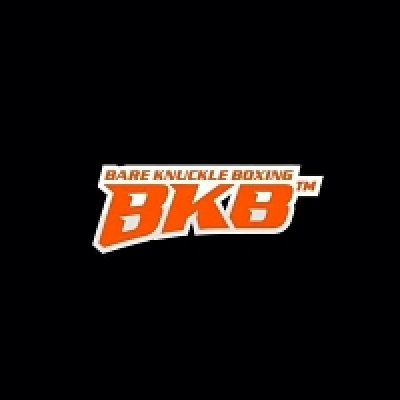 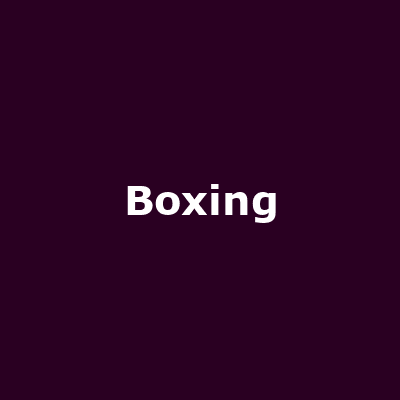 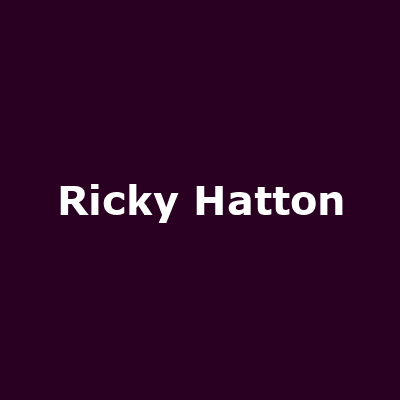