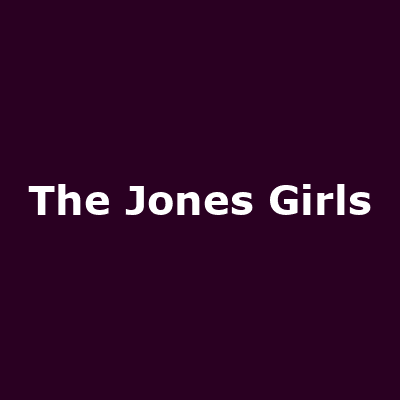 Soul and gospel trio from the late 60s and 70s, formed of sisters Brenda, Valorie and Shirley.

They began as backing-singers for Lou Rawls, Aretha Franklin and Teddy Pendergrass before scoring a few hits, namely "You Gonna Make Me Love Somebody Else" in 1979. Much of their work was released on TSOP and produced by Gamble & Huff.