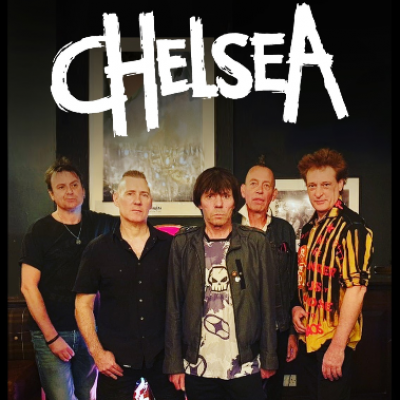 Their singles were plentiful and released on Step Forward for the most part - "Right To Work", "High Rise Living" and "No Escape" being just three of the most celebrated. 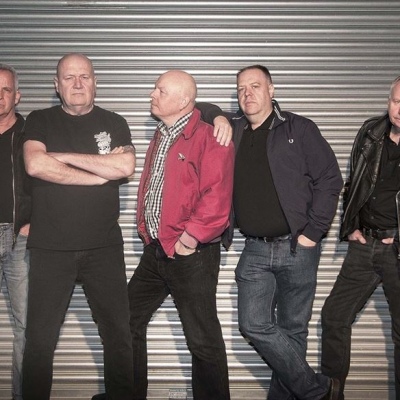