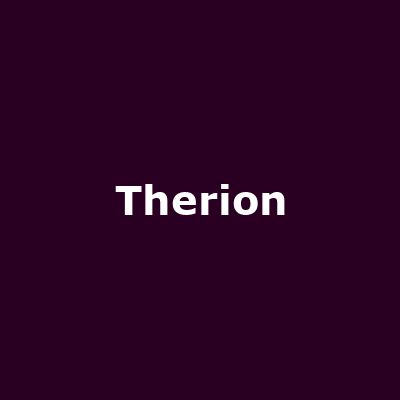 They began as a death-metal band, releasing the debut album "Of Darkness" in 1991, the first of many on Nuclear Blast Records. Their 1996 set "Theli" marked a change towards more dramatic symphonic sound which has continued ever since.

Their 2007 double-album "Gothic Kabbalah" is their grandest production, almost slipping into 'rock-opera' territory.