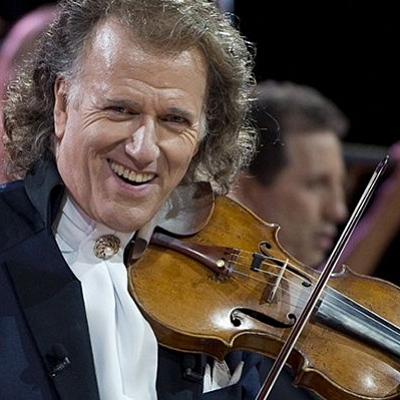 André Rieu is a classical violinist, composer and conductor from Maastricht.

Rieu formed the Johann Strauss Orchestra in 1987 and became synonymous with renditions of not just Strauss, but also Shostakovich and Ravel.

Apart from Europe, he has gathered a sizeable following in Australia, not least for his arrangement of the Aussie-anthem 'Waltzing Matilda'. 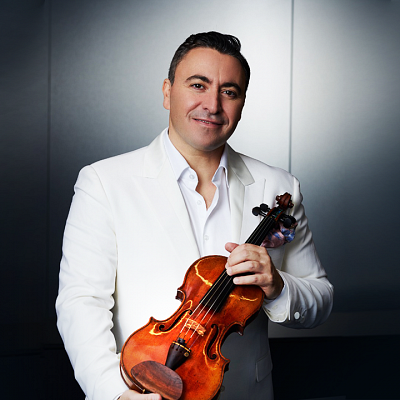 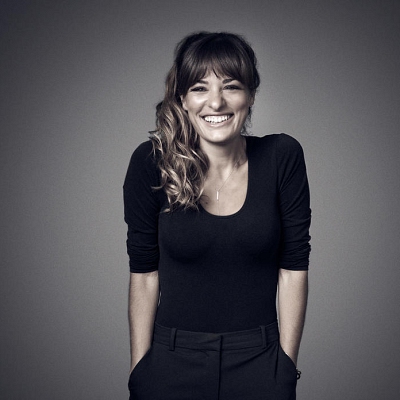 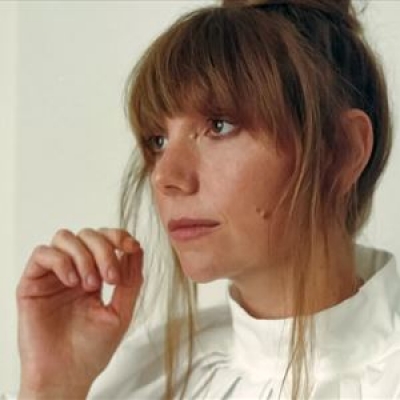