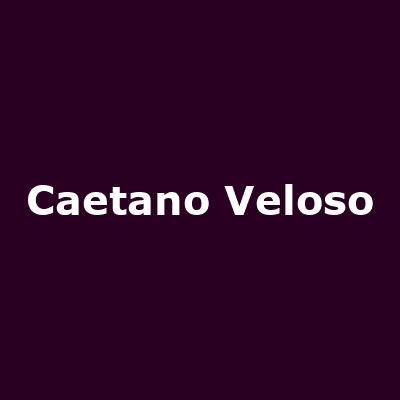 Often called the 'Bob Dylan of Brazil', he is famous for being involved in the 60s Brazilian music movement called 'Tropicalismo' (aka Tropicalia, it encompassed music, theatre and poetry).

His first album was 'Domingo' in 1967 and he has recorded over 20 more to date including the infamous 'A Foreign Sound', featuring covers of latter-day rock and pop hits and Broadway tunes (Nirvana and Cole Porter side-by-side). 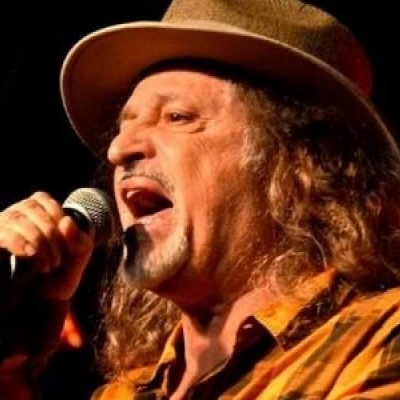 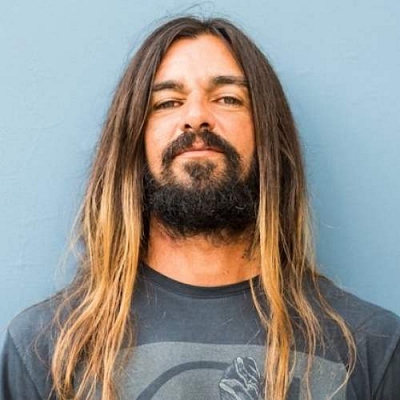 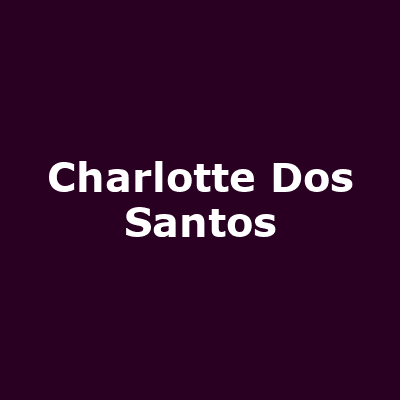