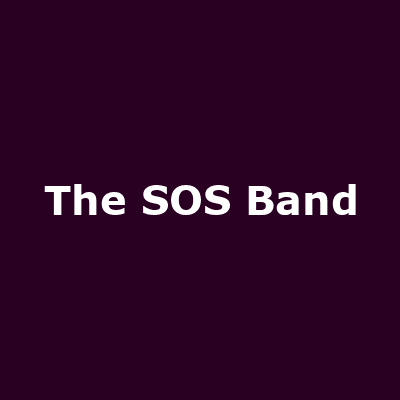 The original line-up came to prominence in the early 80s with the singles 'Just The Way You Like It', 'Just Be Good To Me' and 'The Finest'.