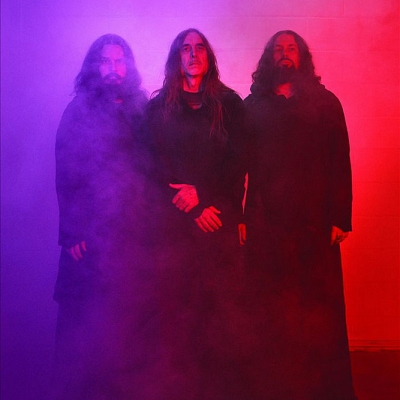 "Their sound is extremely slow and heavy, using droning guitars accompanied by feedback and other sound effects to create their soundscapes. There is very little drumming and a lack of any discernible beat. When performing live the band wear long hooded cloaks, fill the air with fog, and play at an extremely loud volume". 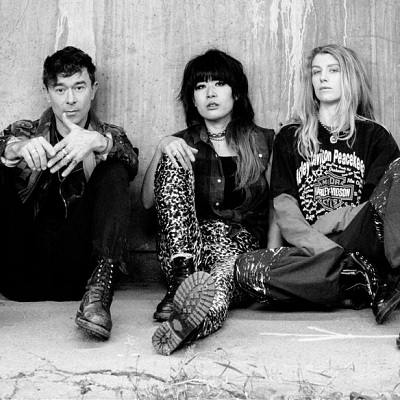