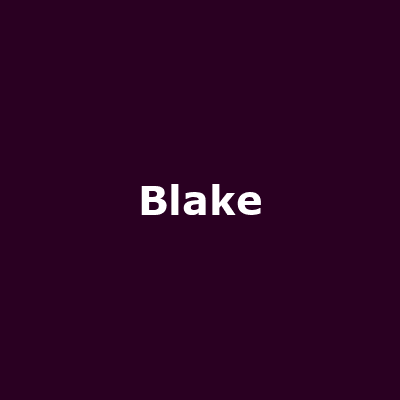 Male-vocal trio who sing pop music in a classical and operatic style and are formed of Ollie Baines, Stephen Bowman and Humphrey Berney.

They have performed at several major sporting events including the Rugby World Cup and Wimbledon. 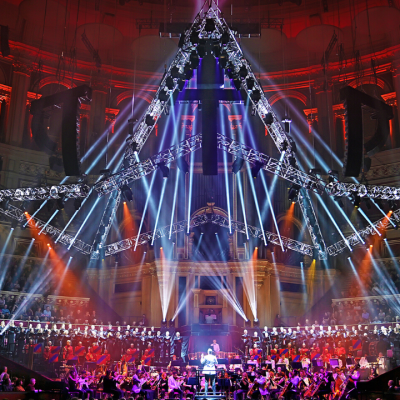 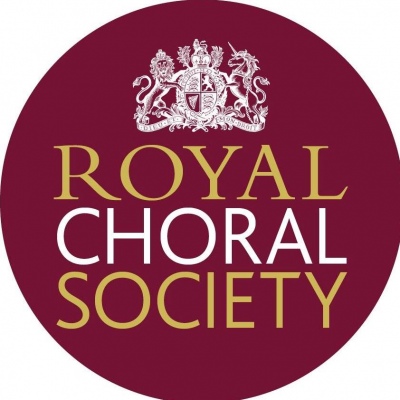 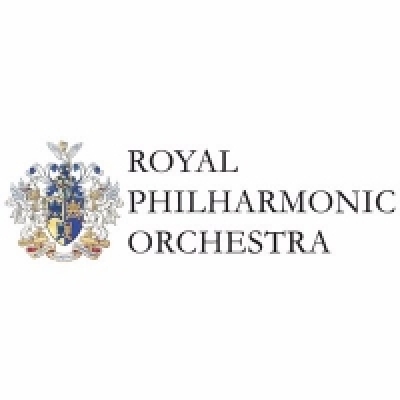