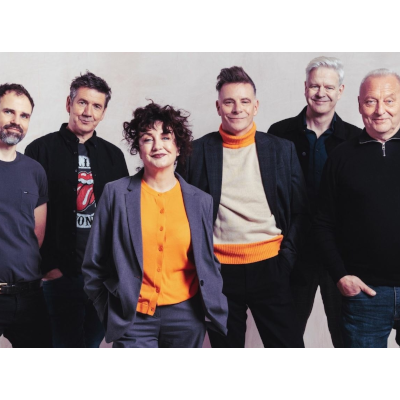 Scottish pop band formed in 1985 whose hits include 'Real Gone Kid', 'Fergus Sings the Blues', 'Twist and Shout' and 'Your Town' amongst others. 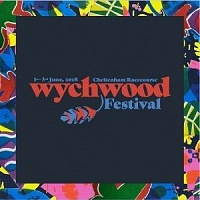