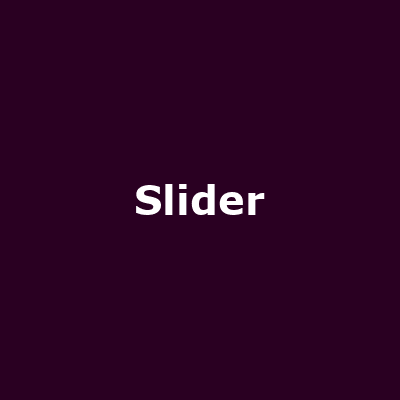 Slider were formed in 2010, four middle-aged guys with a mission to bring the fast furious rawness and excitement of classic punk back to the masses. If not the masses, then the pubs and clubs of the South East of England.

You can expect classic songs from The Clash, The Jam, Sex Pistols, Ramones and The Undertones amongst others.