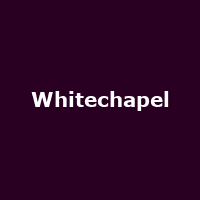 Thy Art is Murder