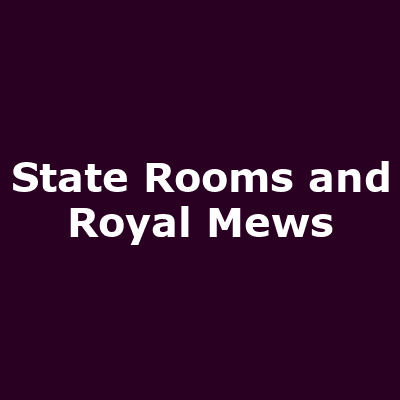 Buckingham Palace is the official London residence of Her Majesty The Queen and serves as both home and office.

One of the finest working stables in existence, the Royal Mews at Buckingham Palace provides a unique insight into the department of the Royal Household that provides transport by road for The Queen and other members of the Royal Family.

The Royal Mews houses the state vehicles, both horse-drawn carriages and motor cars, used for coronations, state visits, royal weddings, the State Opening of Parliament and other official engagements. Visitors can see the Gold State Coach which was last used during The Queen's Golden Jubilee in 2002 to carry Her Majesty and Prince Philip to the Service of Thanksgiving at St Paul's Cathedral.

Buckingham Palace serves as both the office and London residence of Her Majesty The Queen, as well as the administrative headquarters of the Royal Household. It is one of the few working royal palaces remaining in the world today. Today the State Rooms are used extensively by The Queen and Members of the Royal Family to receive and entertain their guests on state, ceremonial and official occasions. During August and September when The Queen makes her annual visit to Scotland, the Palace's nineteen state rooms are open to visitors." 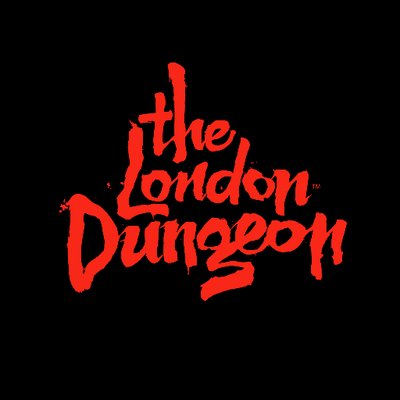 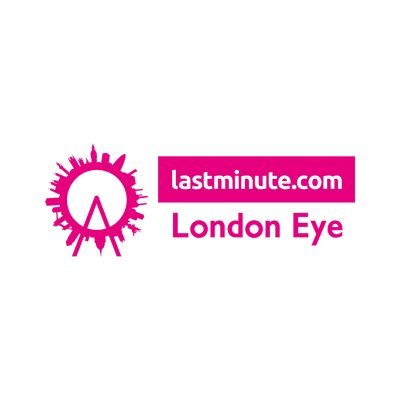 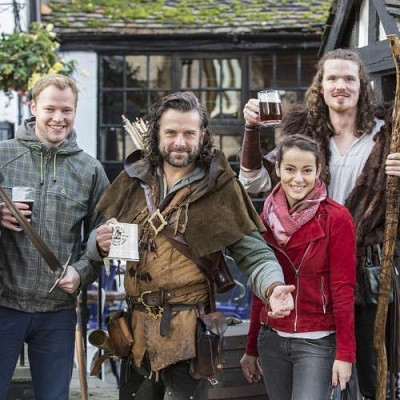 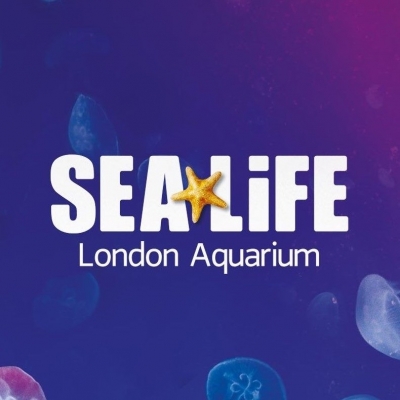 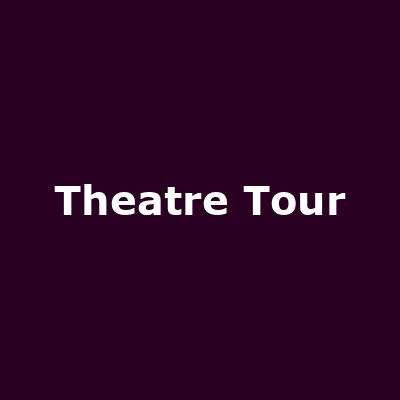