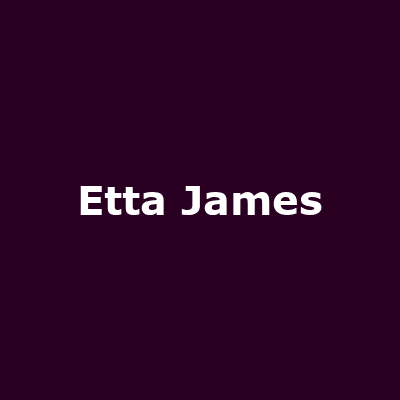 Her hits include 'I Just Want to Make Love to You', 'At Last' and 'The Wallflower'.

At Last: The Etta James Story 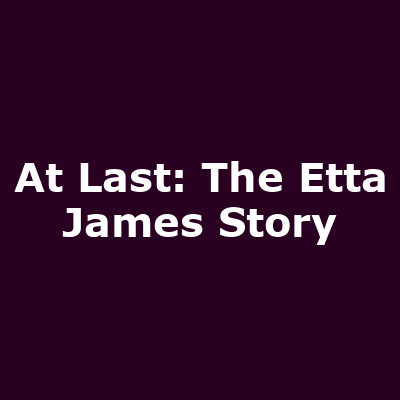 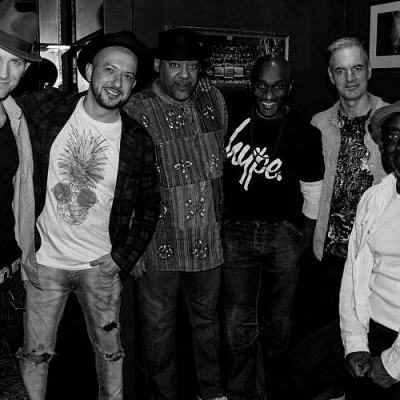 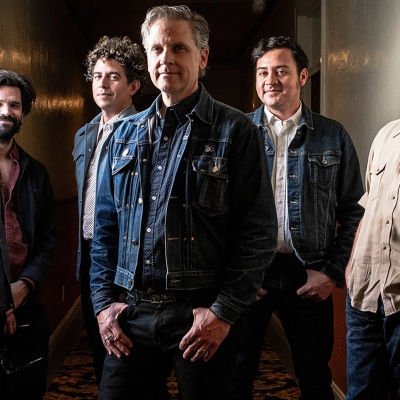 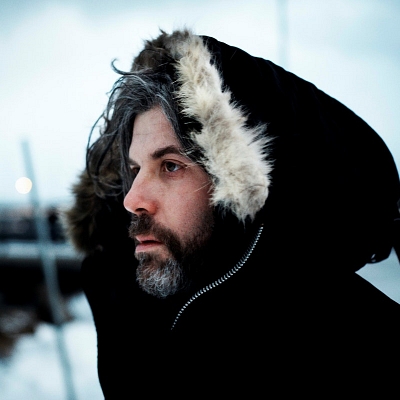 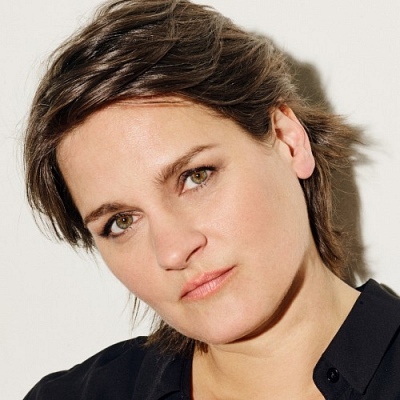 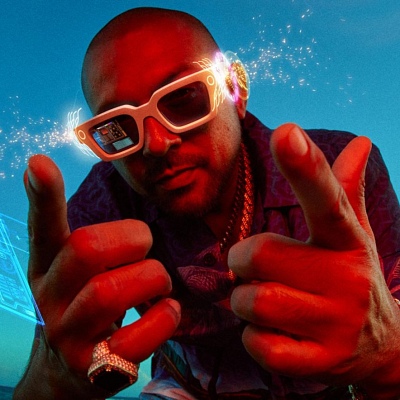 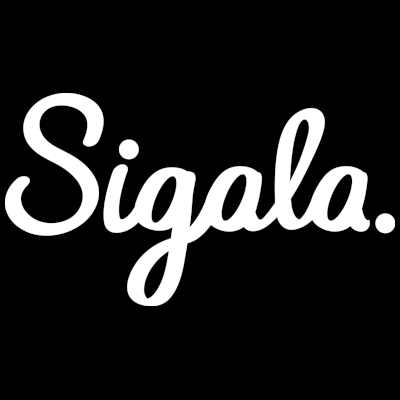 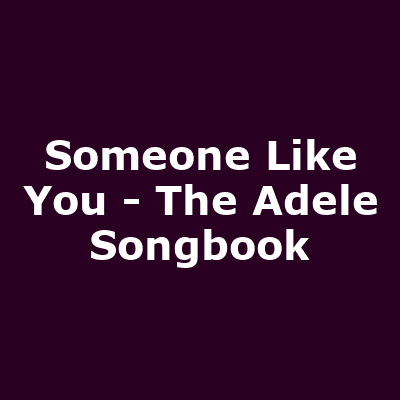