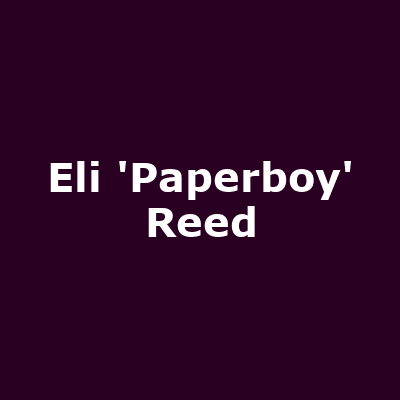 Eli 'Paperboy' Reed is an American singer, songwriter and guitarist influenced by vintage soul and R'nB.

His debut album was 2008' "Roll with You", followeed by "Come and Get It" in 2010 (both recorded with "the True Loves"). In 2013, Eli signed with Warner Bros. Records, releasing his new album "Nights Like this" the following year.

Eli was nominated for "Breakthrough Artist of the Year" at the 2009 MOJO Awards.

Durand Jones and the Indications 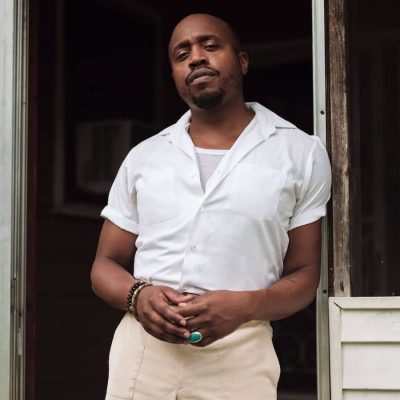