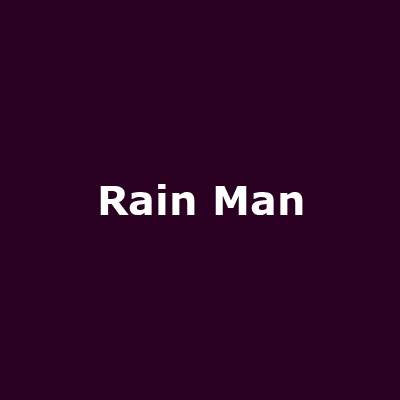 Show based on based on the multi award-winning screen play/ film by Barry Morrow & Ronald Bass, story by Ronald Bass, adapted for the stage by Dan Gordon.

"When his dad dies, Charlie gets the car and some rose bushes - but not the money. Hot on the trail of the cash Charlie discovers an unkown autistic brother, Raymond with an extraordinary talent for numbers. Intent on saving his business, Charlie takes Raymond on a rollercoaster journey involving Las Vegas, gambling, learning to dance, kissing. Raymond discovers a world beyond the hospital gates and Charlie, the meaning of unconditional love."

The 2008 Apollo shows will feature Hollywood actor, Josh Hartnett in his West End debut as Charlie and Olivier-nominated actor, Adam Godley as Raymond. 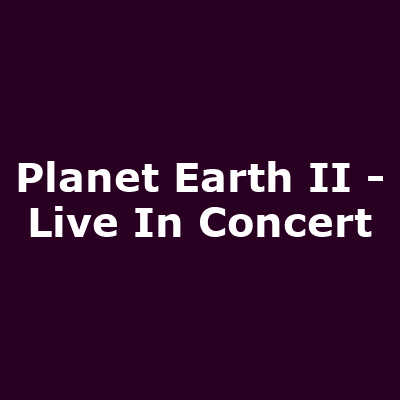 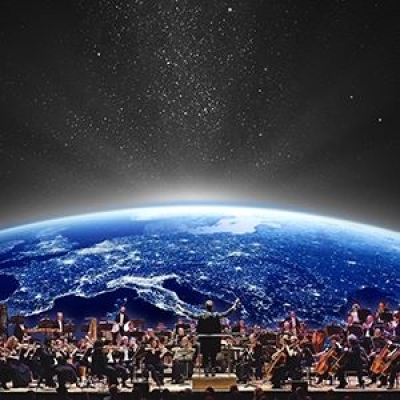