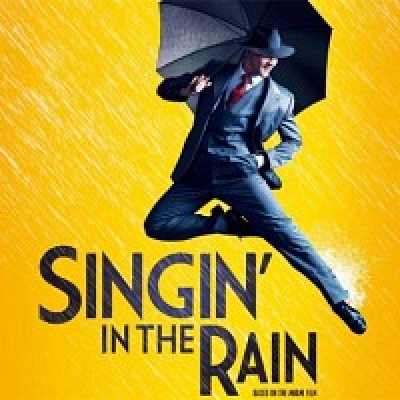 The musical features several familiar songs such as the title-track (and its dance routine), Make 'em Laugh, Good Morning, You Were Meant For Me and Moses Supposes.

Its many UK productions have included the inaugural 1983 West End run, Broadway in 1985 and a 2012 London revival (prev Chichester) which was nominated for three Laurence Olivier awards. 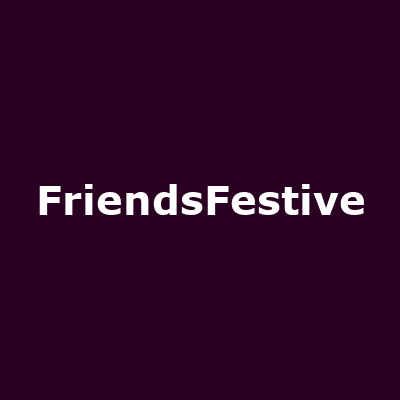 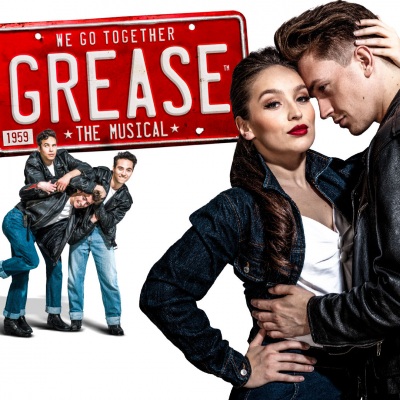 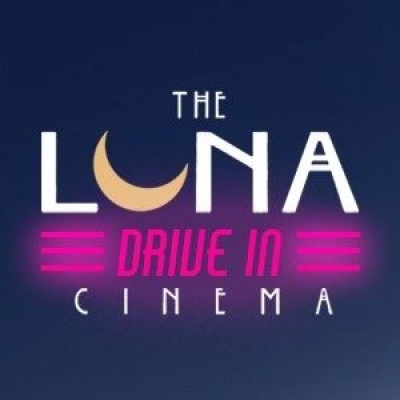 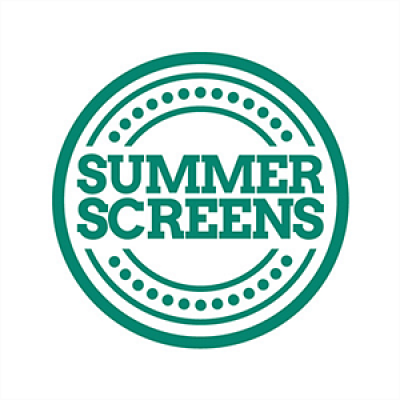 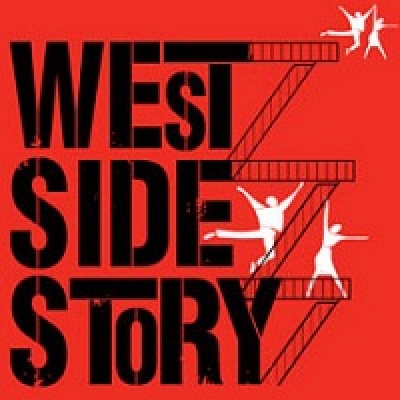