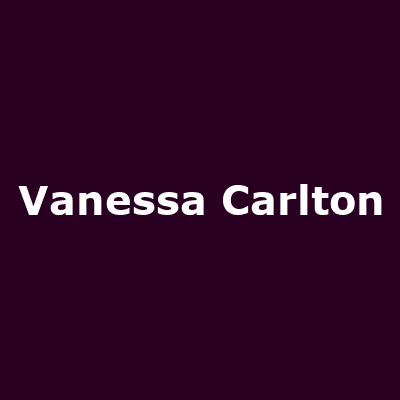 Vanessa Lee Carlton is an American singer-songwriter and pianist from Nashville. 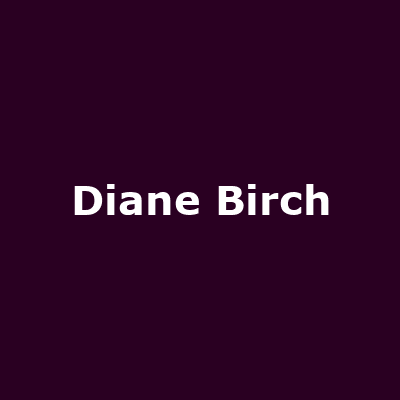 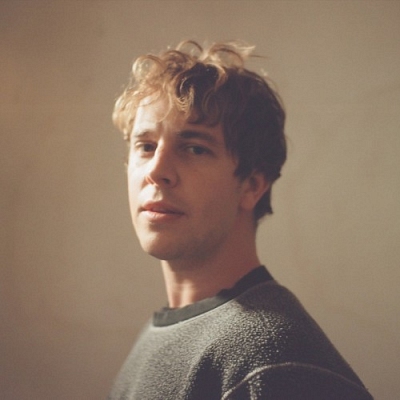