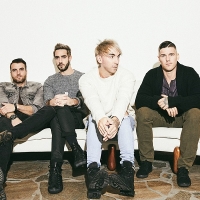 Events for All Time Low