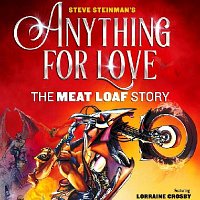 Events for The Meat Loaf Story