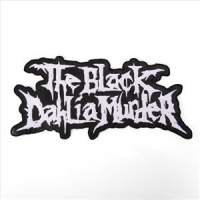 Events for The Black Dahlia Murder