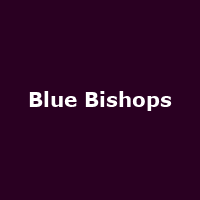 UK-based blues 'n' rock band formed in 1998 who have previously collaborated with members of Jethro Tull and Wishbone Ash.

Their 2009 album "In The Red" has been produced by acclaimed-producer John Leckie. 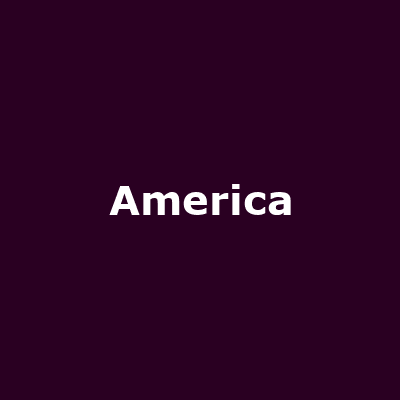 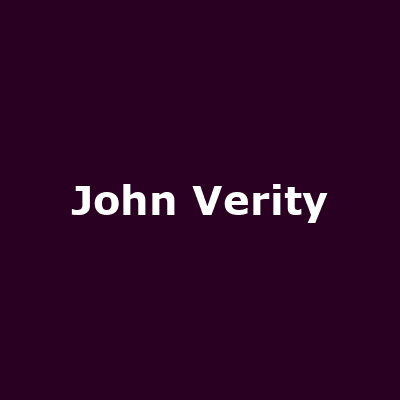 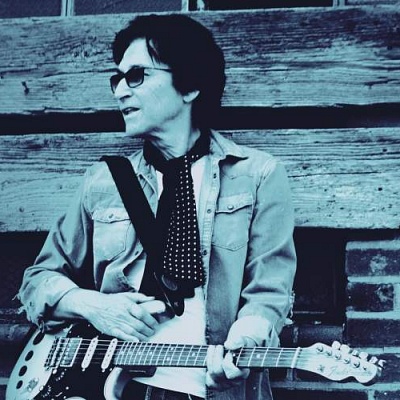 The Animals and Friends