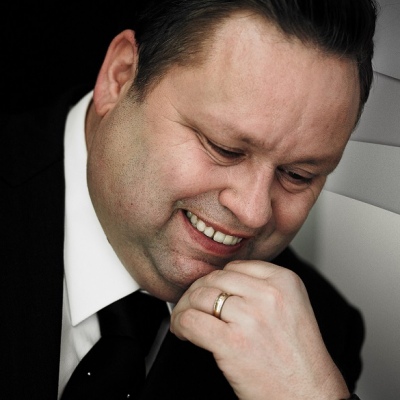 Welsh opera singer and former mobile phone salesman who shot to stardomn after winning the ITV competition "Britain's Got Talent" in 2007 - the same year he released his debut album, "One Chance". 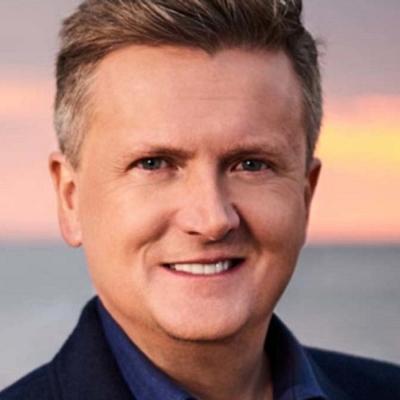 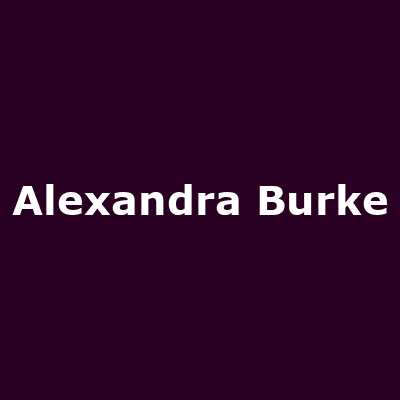 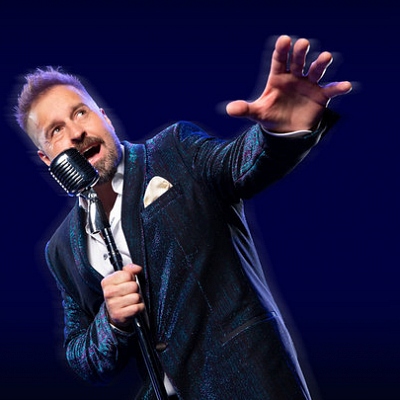 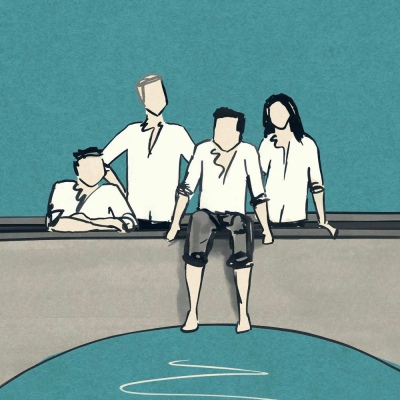 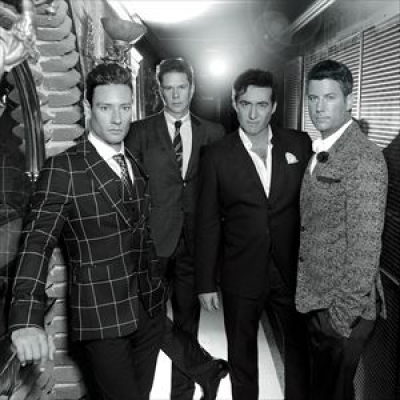 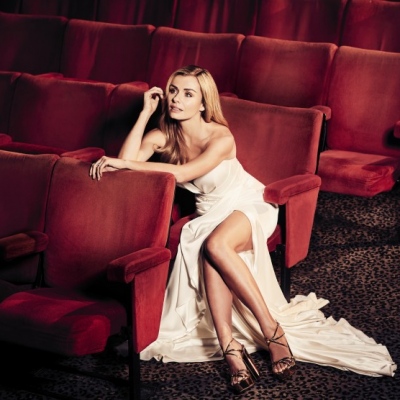 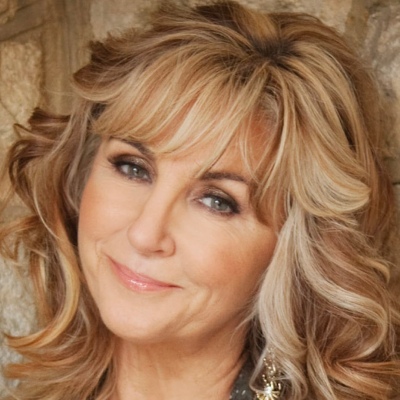 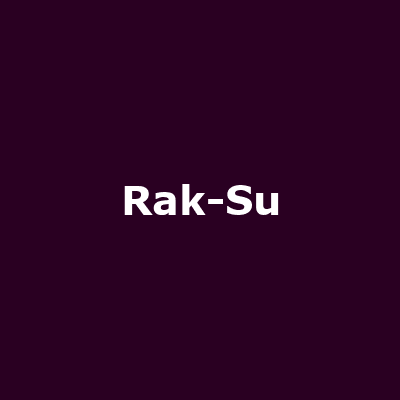 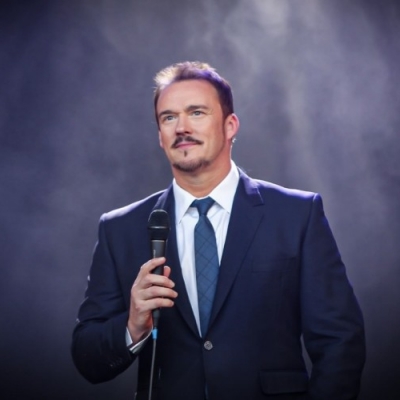