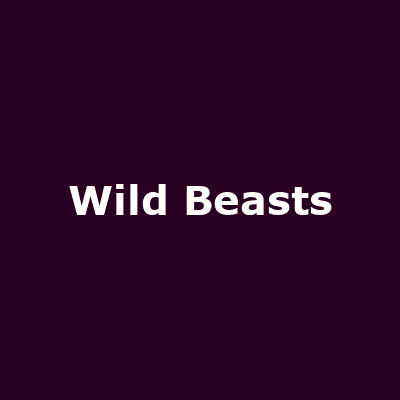 They were nominated for the Mercury Music Prize in 2010 for the album "Two Dancers".

Other releases include their first Top 20 album "Smother" and 2016's acclaimed "Boy King". 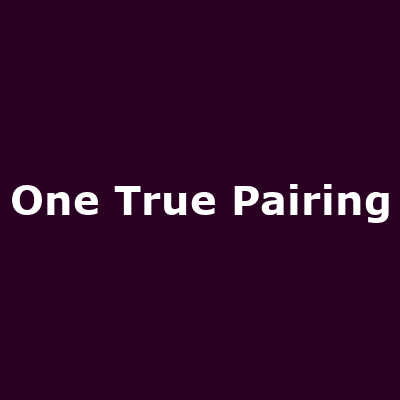