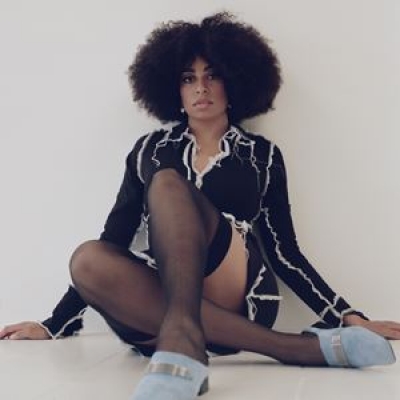 Celeste is a London-based American-British singer/ songwriter originally from Brighton by way of California.

She is the winner of the BBC Sound of 2020 award as well as a Brit and the BBC Introducing performer of the year, plus a 2021 Mercury Music Prize nomination for her debut album, "Not Your Muse". 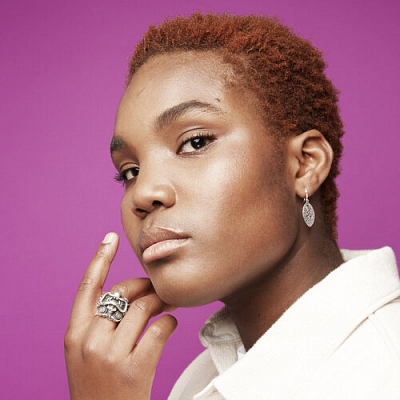 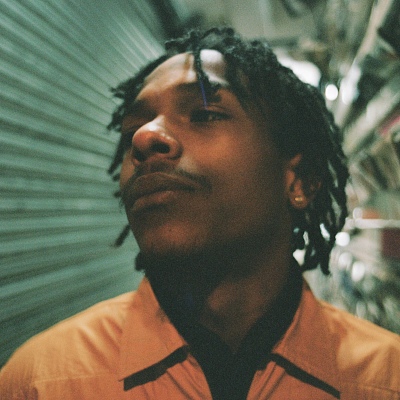 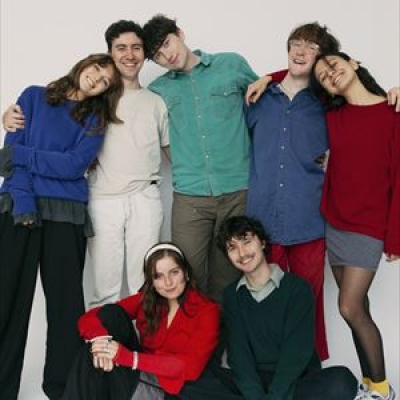 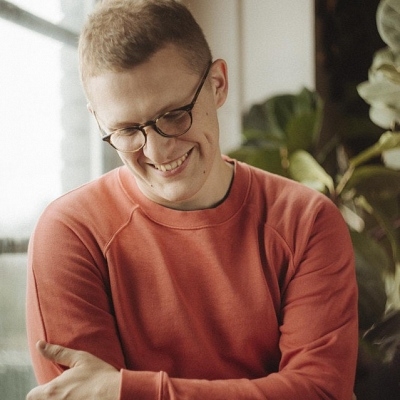 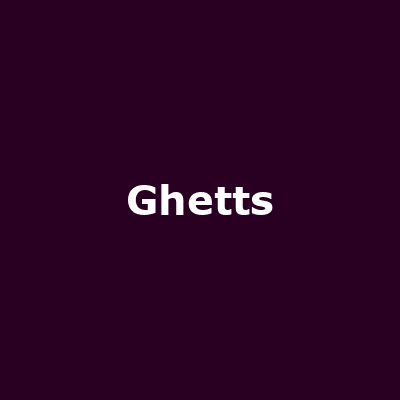 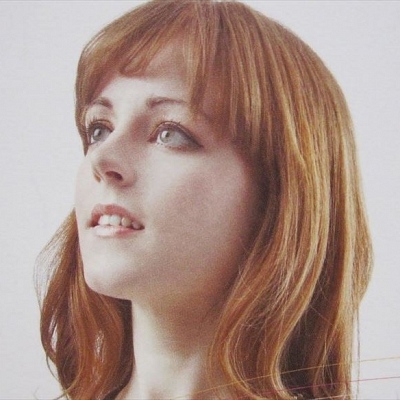 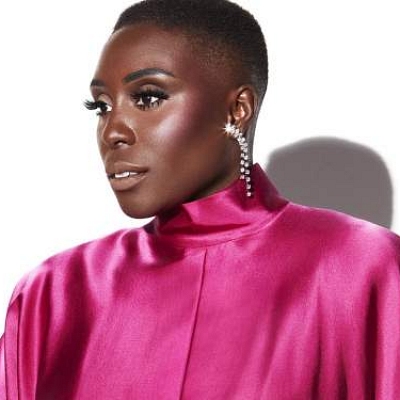 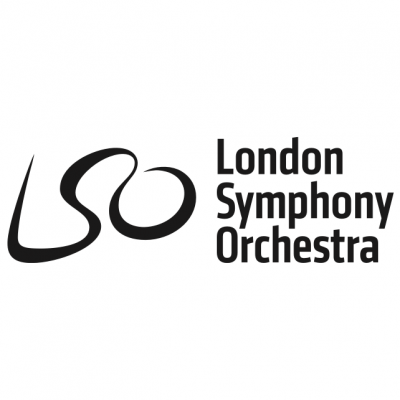