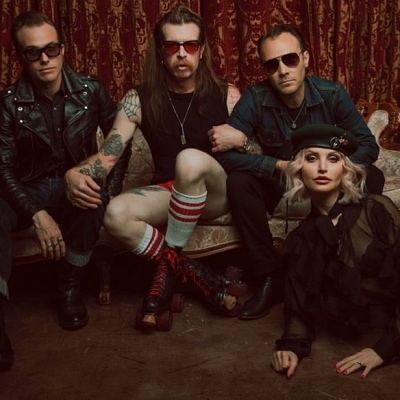 US rock outfit, formed in California in 1998 by Jesse Hughes and Josh Homme (also Queens of the Stone Age and Them Crooked Vultures).

Collaborators with the band include Dave Grohl, Liam Lynch and Mark Lanegan. 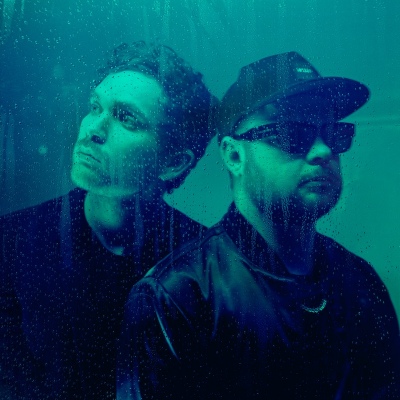