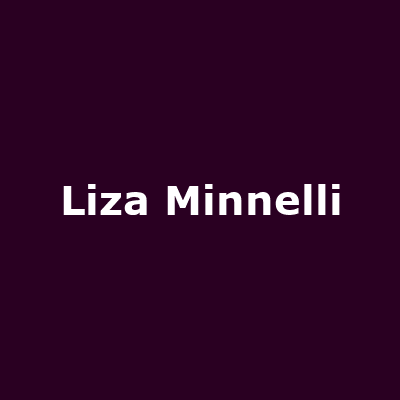 Her career in theatre began in the early '60s with appearances on Broadway ("Best Foot Forward"). She later appeared in the films "Cabaret" and "New York, New York".

In the late '80s, her music-career was boosted by a collaboration with Pet Shop Boys" on the album "Results" (with the hit "Losing My Mind"). She also duetted on MCR's "The Black Parade" album! 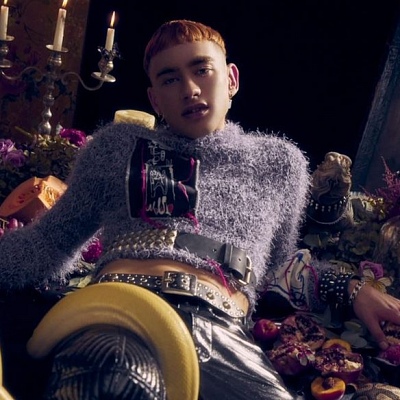