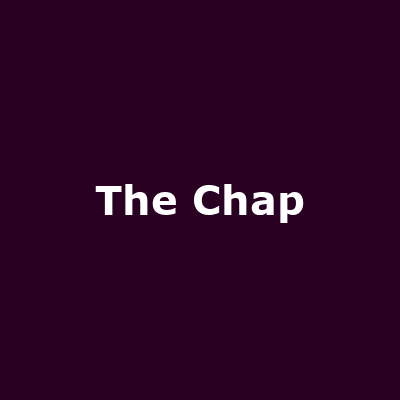 Electronica and indie-pop act from London and Berlin.

Their brand of eccentric music has been primarily released via Lo Recordings and includes the albums "Builder's Brew" and "Well Done Europe". 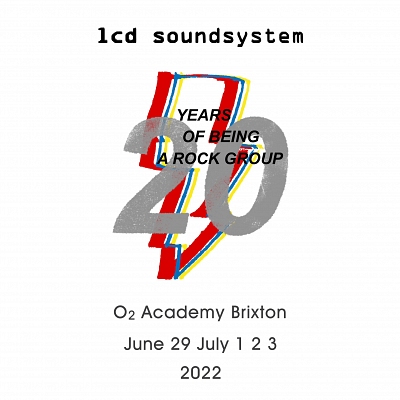 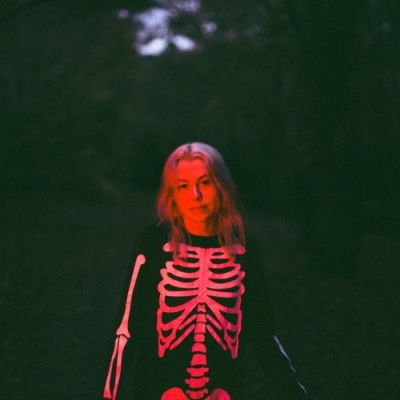 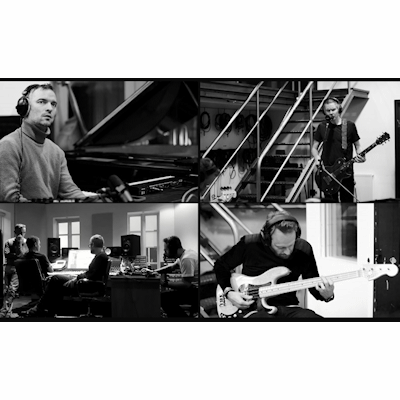 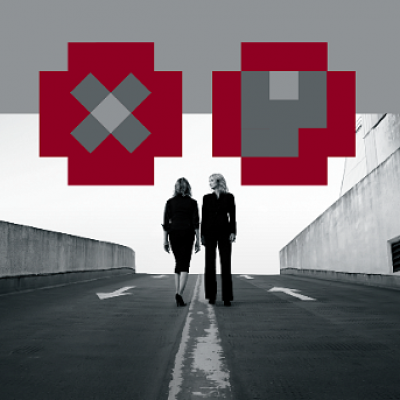