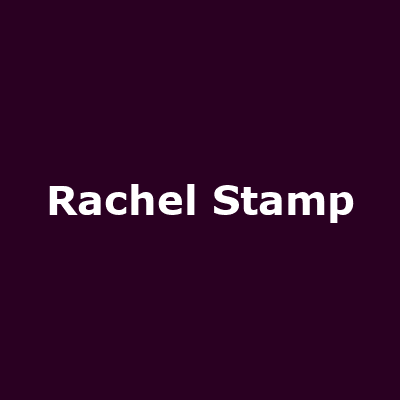 The debut album "Hymns For Strange Children" was finally issued in 2000 after several singles issued on Warners in the '90s. Follow-up album, "Oceans of Venus" was released in 2002.

Crewdson and Ryder-Prangley have previously played as part of Adam Ant's backing band for tours.