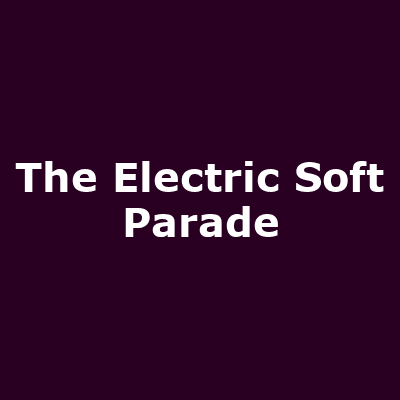 Their 2002 debut album, "Holes In The Wall", was nominated for the Mercury Music Prize. Other releases include the singles "Silent To The Dark II", "Empty At The End" and various Brakes and solo projects. 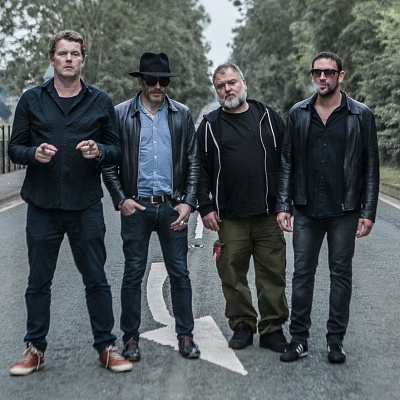 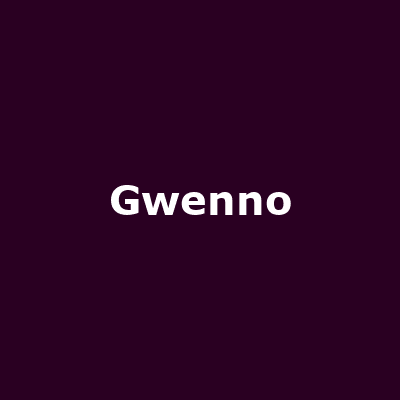 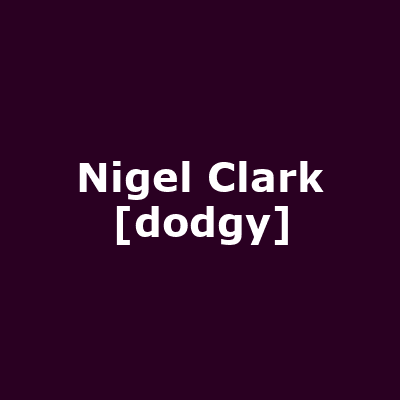 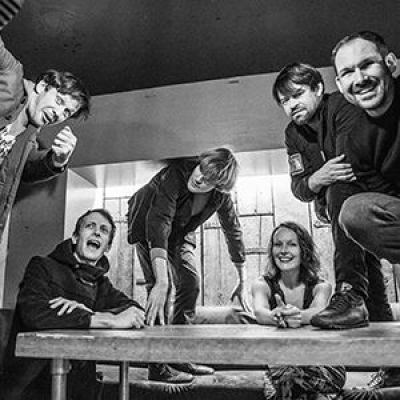