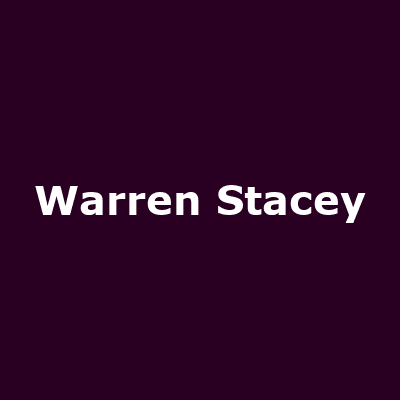 British singer from London who came to prominence on the ITV television show Popstars, which created the pop band Hear'Say.

Despite not making it into the group, Stacey was signed by Def Jam Recordings, releasing his debut single 'My Girl My Girl' in 2002 and reaching No 26 on the UK chart.