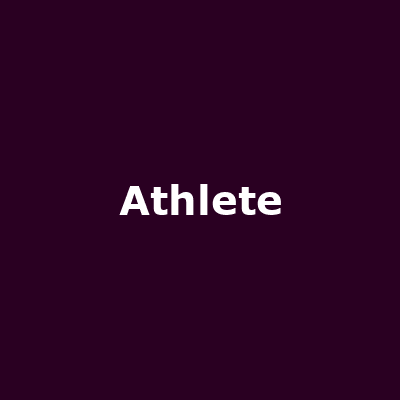 They were nominated for a Mercury Prize for the debut album "Vehicles and Animals" in 2003, as well as an Ivor Novello Award for the single "Wires".

Other releases include "Tourist" and "Black Swan". 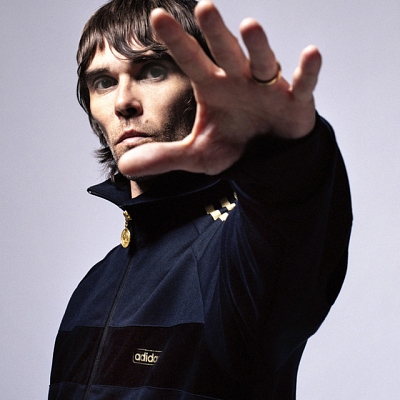