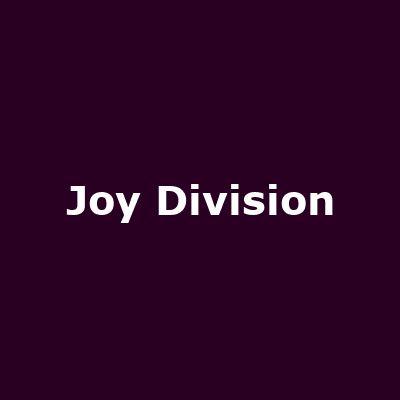 Other founding members include Peter Hook - bass, Bernard Sumner - guitars and Steve Morris - drums. All three went on to form New Order after Curtis' death in 1980.

The band's albums include "Unknown Pleasures", "Closer" and the posthumous compilation "Still". Joy Division's "Love Will Tear Us Apart" has been a hit-single on a few occasions during the past few decades. 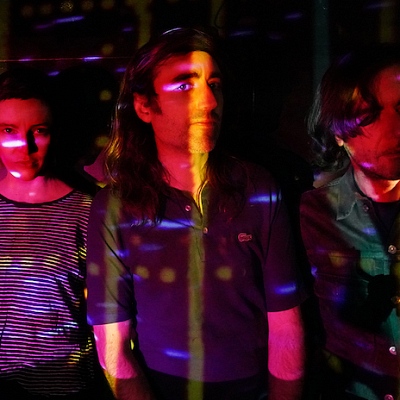 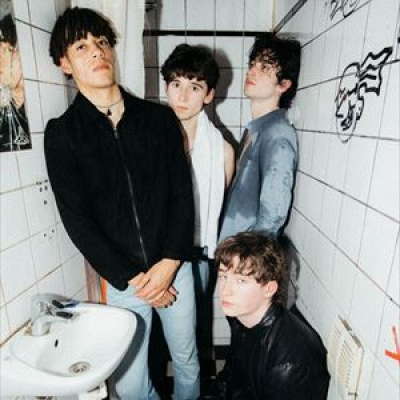 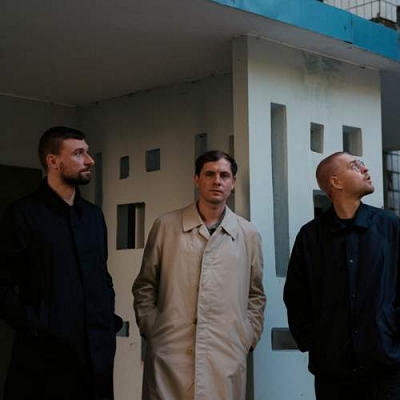 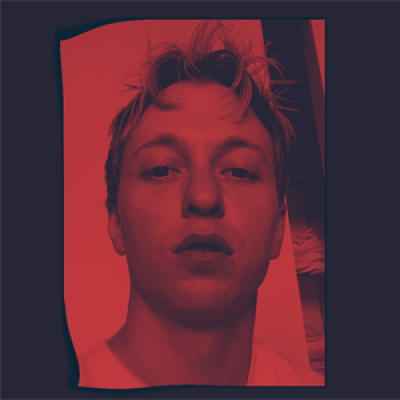 Transmission [The Sound of Joy Division] 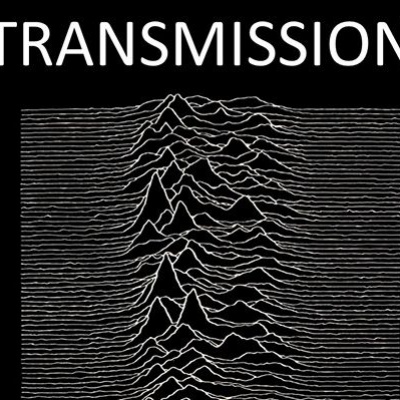