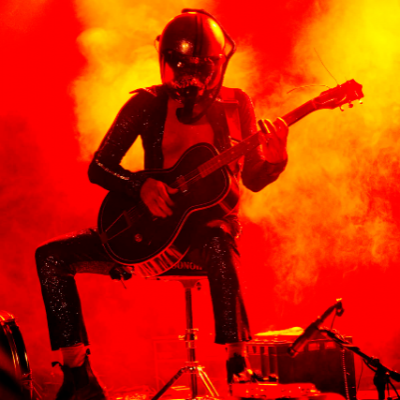 Described as a 'one-man band' or 'guitar dance party', Log wears a full body human cannonball suit on stage, with a pilot's helmet wired to a telephone receiver, which frees his hands and feet for the guitar and drums. 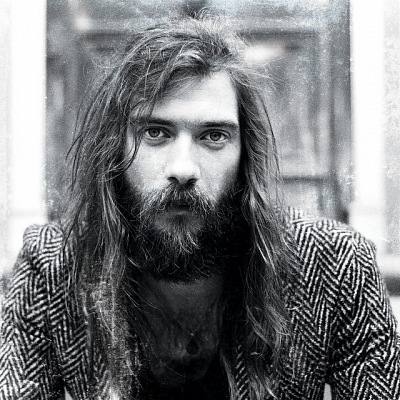 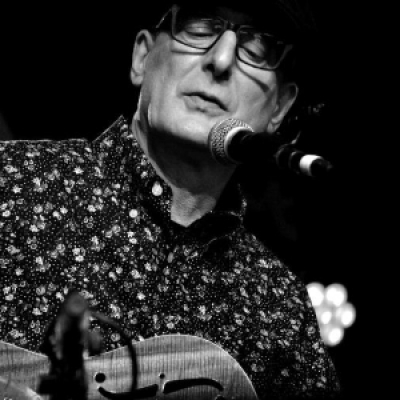